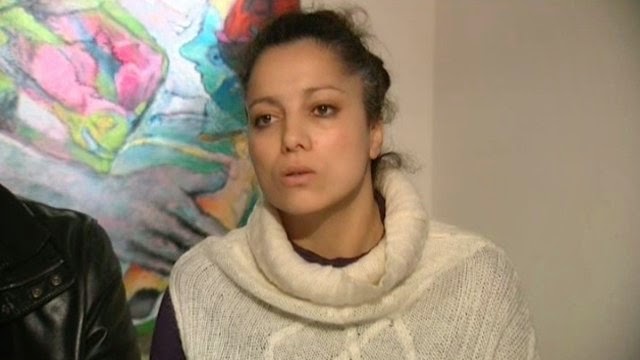 .
"I hate to say it, but what strikes me more than anything in rereading Houria Bouteldja’s article is just how painfully French her entire mode of thought is. Far from being fundamentally “alien” and indecipherable to white leftists in the West, her arguments are Western through and through. She recycles the worst of Frog poststructuralist brainrot, precisely when she insists upon her «altérité radicale».
The really astounding thing about this is the way that so many self-declared Marxists, predominantly white Anglophone males, are rallying to the side of a thinker who can only talk about “class struggle” in scare quotes. Perhaps Marx and Engels were wrong, after all: the history of all hitherto existing society is the history of Rassenkampf, not Klassenkampf.
Bouteldja’s polemics against Enlightenment universalism actually has some precedent in (reactionary) French political thought, moreover. Marx has a bit on this in his 1863 Theories of Surplus Value, hardly a piece of a juvenilia. Sub out “Linguet” for “Bouteldja” and switch around the pronouns, maybe get rid of specifics like “contemporaries” and “that was then beginning,” the statement might well stand today:

Linguet…is not a socialist. His polemics against the bourgeois-liberal ideals of the Enlighteners, his contemporaries, against the dominion of the bourgeoisie that was then beginning, are given — half-seriously, half-ironically — a reactionary appearance. He defends Asiatic despotism against the civilized European forms of despotism; thus he defends slavery against wage-labor.

Of course, most of the romantic anti-capitalist motifs Bouteldja relies upon can be traced back to some reactionary European precursor. Her rants against “gay universalism” are clearly underwritten by notions of Kultur and Gemeinschaft as somehow organic and distinct that go at least as far back as Herder. You can almost smell the Spengler, however, in the accounts of decline and cultural pollution by the homosexual bacillus.
At the end of the day, though, it is the “white left” that uncritically embraces this anti-Marxist nonsense that bears most of the blame for its opportunistic pandering". 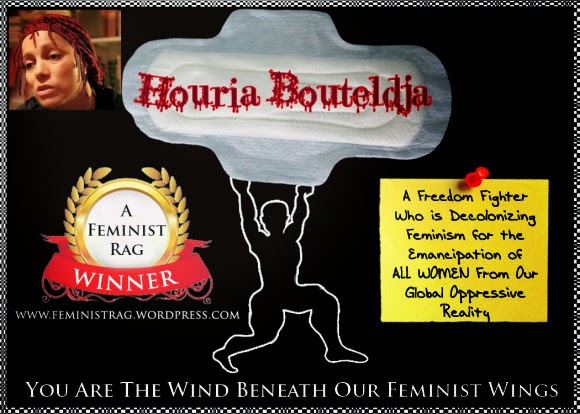