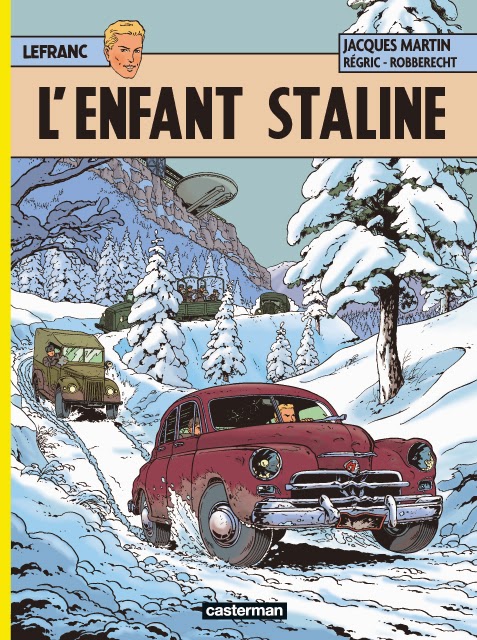 Try making a mare: Stalin on the value of people

In the midst of the foi furieuse of the Stakhanovite period, when everything was being made anew at extraordinary speed (and with massive disruption), the government of the USSR felt keenly the lack of trained specialist in all areas of work. So in an address to metal workers, Stalin observes:

People must be cultivated as tenderly and carefully as a gardener cultivates a favourite fruit tree.

A slightly different image of the man who is charged with callously slaughtering millions, drooling while doing so. A little later, in an address to graduates from the Red Army training centre, he tells this famous story to illustrate his point:

I recall an incident in Siberia, where I lived at one time in exile. It was in the spring, at the time of the spring floods. About thirty men went to the river to pull out timber which had been carried away by the vast, swollen river. Towards evening they returned to the village, but with one comrade missing. When asked where the thirtieth man was, they replied indifferently that the thirtieth man had “remained there.” To my question, “How do you mean, remained there?” they replied with the same indifference, “Why ask – drowned, of course.” And thereupon one of them began to hurry away, saying, “I’ve got to go and water the mare.” When I reproached them with having more concern for animals than for men, one of them said, amid the general approval of the rest : “Why should we be concerned about men? We can always make men. But a mare … just try and make a mare.” (Animation.) Here you have a case, not very significant perhaps, but very characteristic. It seems to me that the indifference of certain of our leaders to people, to cadres, their inability to value people, is a survival of that strange attitude of man to man displayed in the episode in far off Siberia that I have just related.