The Bible and Soviet Constitution: Stalin’s Reinterpretation of 2 Thessalonians and Acts 4 - by stalinsmoustache 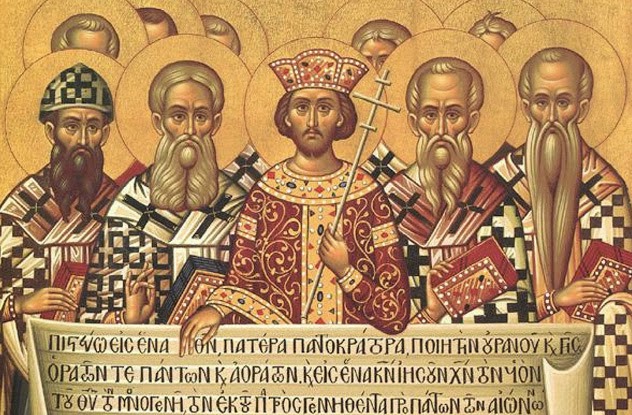 The Bible and Soviet Constitution: Stalin’s Reinterpretation of 2 Thessalonians and Acts 4 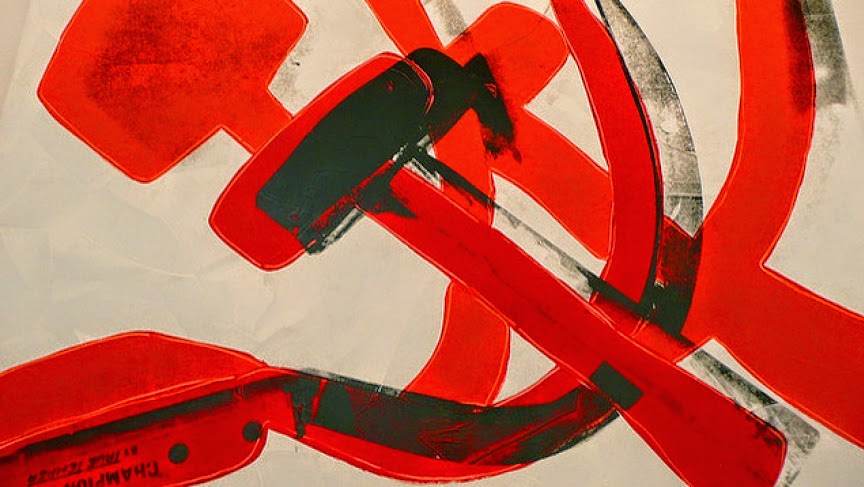 The first is clear enough, being drawn from 2 Thessalonians 3:10. But the second is a little more obscure, although it comes originally from Acts 4:35. Clearly, the appearance of such texts in the Constitution is not by chance. So how did they end up there?
A hint may be found in the slight obscurity of the origins of the second text, for it is not exactly the same as that of Acts 4:35. That hint suggests a unique exegetical path that winds its way from the Bible, through Lenin and the slogans of the early Bolshevik government in the USSR, to none other than Joseph Stalin. Let me trace that path.
I begin with the text from 2 Thessalonians: ‘He who does not work, neither shall he eat’. Among the Bolsheviks, Lenin was the first to use it. It was 1918, during the famine brought about by the shortage of grain through the disruption to rail transport by the First World War and the White Armies of the Civil War. With the grain shortage came massive speculation by the profiteers – kulaks in the countryside and business owners in the cities. In that context, Lenin addressed a group of workers in Petrograd:

As the Civil War raged on and shortages continued, the text from 2 Thessalonians became a major feature of Agitprop. It featured on posters plastered throughout town and country. And it led to the Metropolitan of Moscow, Aleksandr Vvedensky, to observe:

When you say you are for the principle of work, I remind you of the slogan, ‘he who does not work shall not eat.’ I have seen this in a number of different cities on revolutionary posters. I am just upset that there was no reference to the Apostle Paul in his Epistle to the Thessalonians, from where the slogan is taken (Vvedensky in Lunacharsky, Religia i prosveshchenie, 1985, p. 193). 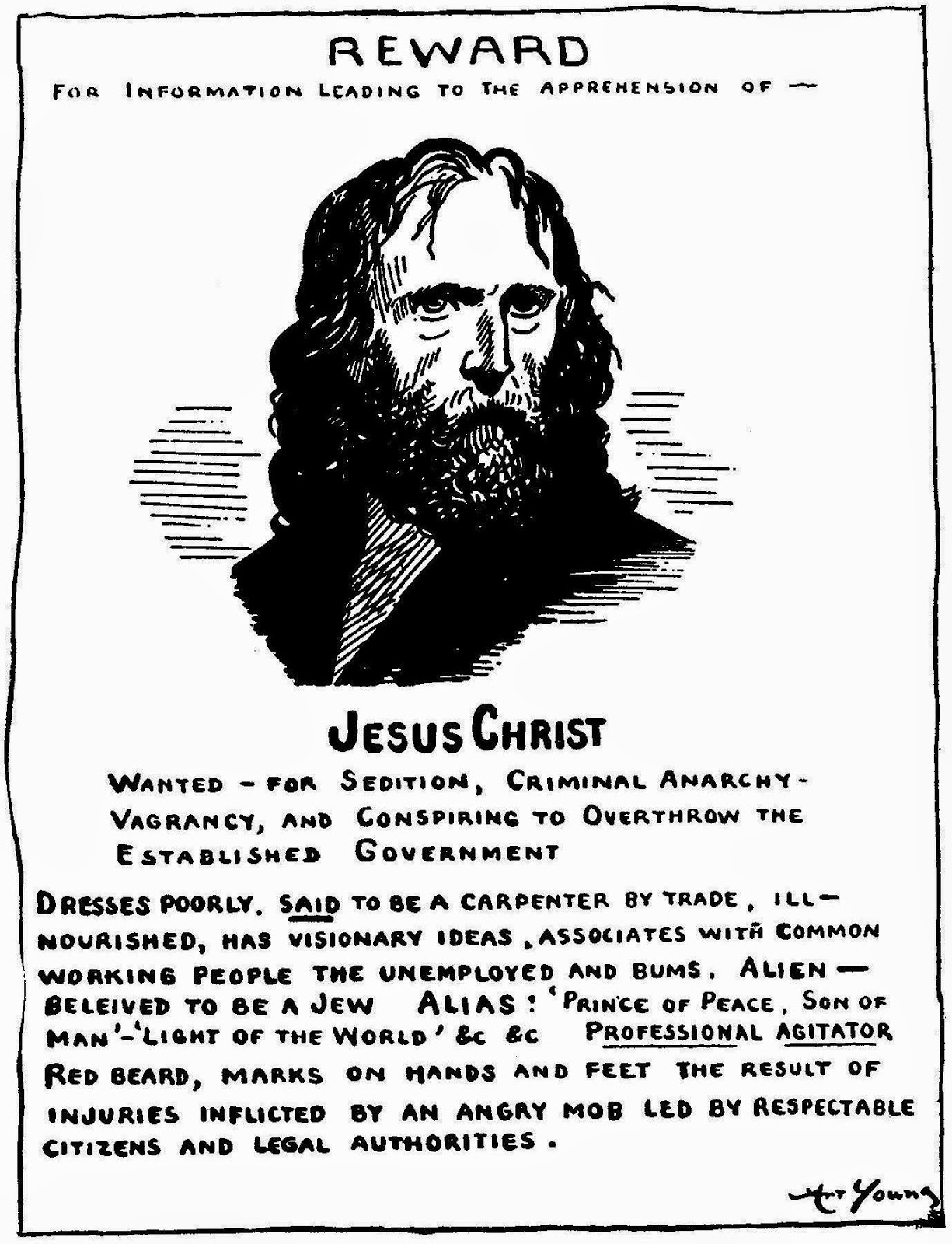 So it should be no surprise that Stalin should make much use of this text – with Lenin’s blessing – and that it should appear in the Soviet Constitution of 1936.
What about the second text from the Constitution: ‘From each according to his ability, to each according to his work’.
I suggest that it is a reinterpretation of Acts 4:35 in light of 2 Thessalonians 3:10. This reinterpretation was undertaken by the erstwhile theological scholar and avid student of the Bible, Joseph Stalin. Let us begin with Acts itself:

They laid it at the apostles’ feet, and it was distributed to each as any had need.

The context is the brief account of early Christian communism, in which everything was held in common and no-one had private possessions (see also Acts 2). Everyone would put whatever wealth they had into the common property and then it was distributed according to need. I do not wish to go into the long history of the various interpretations of this passage, save to point out that Acts 4:35 eventually became a socialist slogan, ‘from each according to ability, to each according to need’. The influence of Engel’s argument for revolutionary Christianity had an influence here, as did Marx’s use of the slogan.
Yet, the Soviet Constitution of 1936 does not use this version of the slogan. Instead, it has ‘to each according to his work’. The exegetical work of Stalin is responsible. In texts leading up to the constitution (a revision of the one from 1924), Stalin interprets the text in light of what was by then a well-established distinction between socialism and communism. Socialism became the first stage of communism, which would eventually – albeit without a specified time farm – become fully fledged communism. Indeed, after the frenetic and profoundly disrupting drives for industrialisation, collectivisation and socialisation of economic and social life in the late 1920s and 1930s, the government announced that socialism had been achieved in the Soviet Union. But communism was still to come.
So Stalin distinguished between two slogans, one appropriate for socialism and the other for communism. Under socialism, the appropriate slogan was ‘From each according to his ability, to each according to his work’. Under communism, it would be ‘From each according to his ability, to each according to his need’. The first slogan was clearly a combination of the texts from 2 Thessalonians and Acts 4. Not only does one need to work in order to live (targeted at capitalists and the idle rich), but one also works according to ability and is recompensed in light of the work done. 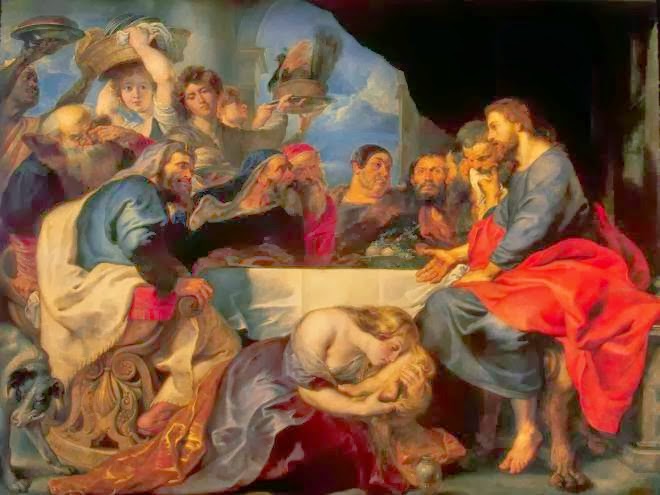 But what does this mean in practice? It means people will be paid according to the labour they have provided. It means different pay scales (within reason) in terms of skills, type of labour, and contribution to the overall good of the socialist project. It also means that one should take responsibility for one’s labour and stay in the same job for a while. This is far from the idea of ‘equalitarianism’, under which ‘everybody would get the same pay, an equal quantity of meat and an equal quantity of bread, would wear the same clothes and receive the same goods in the same quantities—such a socialism is unknown to Marxism’ (Stalin, Works, volume 13, p. 120).
Is communism different? In one respect it is, for this is the time when ‘labour has been transformed from a means of subsistence into the prime want of man, into voluntary labour for society’ (p. 121). Yet, communism is like socialism in that it does not fall into the trap of individualist equalitarianism in relation to labour. One provides labour according to ability and is given what one needs. Obviously, the abilities differ, as do the needs – depending on one stage in life, whether one has children or not, whether one is sick or healthy.
Until then, the socialist version of the two biblical texts remained in force: